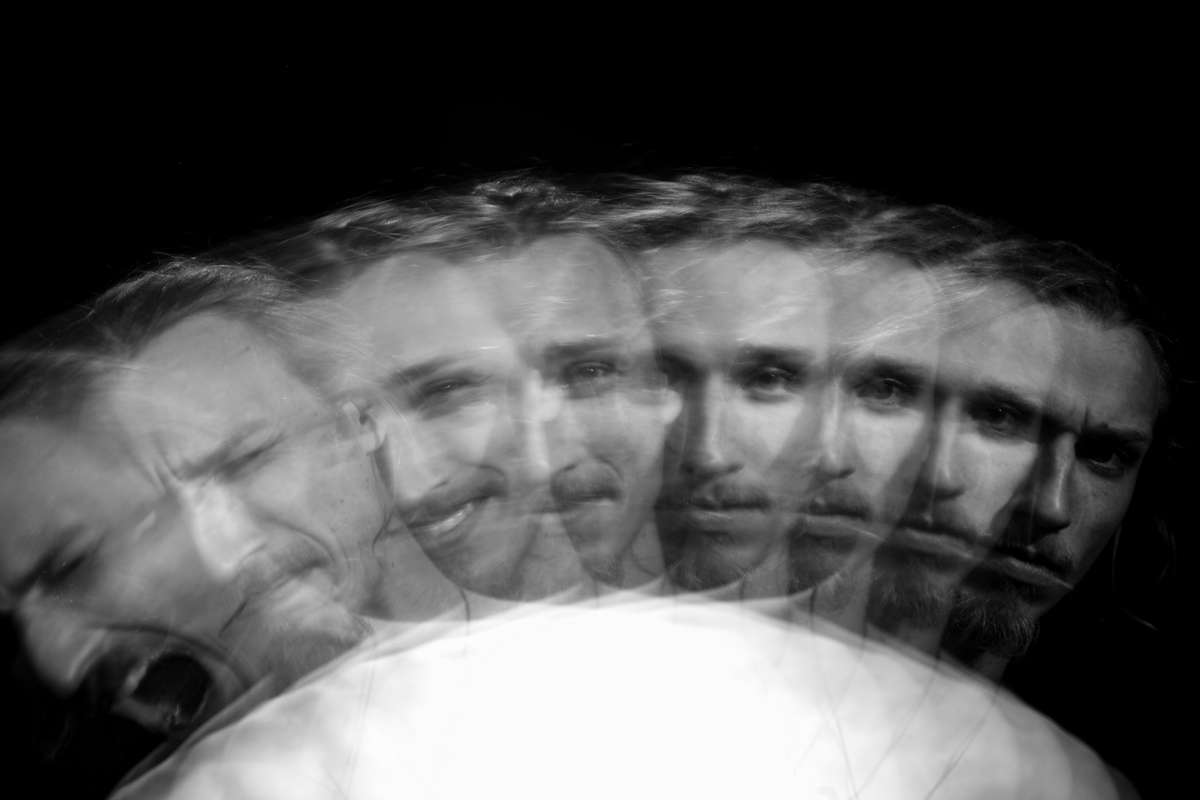 © Borut Bučo Bučinel
[←] Back to programme
20:00
City Museum of Ljubljana

SOLD OUT! REPRISES: 14 and 15 September 2020
"How can the idea of Nothingness be expressed through singing, dancing, speaking, performing and by weaving them all together? This is the research question poised in my new solo project. I am interested in finding out where an idea, a sound, a movement, and a thought come from. Therefore, I am researching it. The word that best describes the origin of creation / creativity is the word Nothing. All that I am trying to achieve is to express my vision of a total work of art through one person – and to give this idea a movement and a voice."

"That which is not guides me, I wanna go there where I've never been.
That which is not defines me, what I am not I wish to become.
I wonder if ever nothing will find me...
Nothing to do, to know."
(Žigan Krajnčan)

Dancer, choreographer, performer, actor, singer, musician, educator, and initiator Žigan Krajnčan (1995) was born into music. At the age of three, he began learning the violin, at four it was theatre, as a primary school pupil he added performing in two musicals and a feature film, during his time at the Secondary School for Performing Arts in Ljubljana, Contemporary Dance module, he was already professionally performing in theatre, musicals, music, and contemporary dance shows. All the while he was also breaking new grounds in freestyle, hip-hop and popping culture in Slovenia.
As a choreographer and/or movement advisor he often collaborates with renowned directors, while in 2016 he began collaborating as an autonomous artist with Gašper Kunšek, head of the Urbana Scena dance school. Alien Express, their first production, already premiered in November 2016. The production won them the Ksenija Hribar Award for Most Perspective Dancer, they successfully presented it on Aerowaves, a hub for developing a dance network across Europe, and claimed wins at choreography competitions with a structured improvisation. Then, in November 2017, came Chorus. With both dance production they are still (winningly) impressing audiences across the USA, China, and Europe.
In less than four years of his professional artistic journey, Kranjčar directed seven shows, choreographed ten theatre, contemporary- and urban- dance works, he is a dancer performer in six international productions, he is a hip-hop, popping, and contact communication instructor. In his creative journey, which has taken him all over the world, he is developing the idea of integrated creativity, with a consistent emphasis on expanding, fusing, and broadening the limits of genres and styles.
In his latest solo performance, "Fusion with Myself", the artist is researching a unique language that connects dancing and singing.