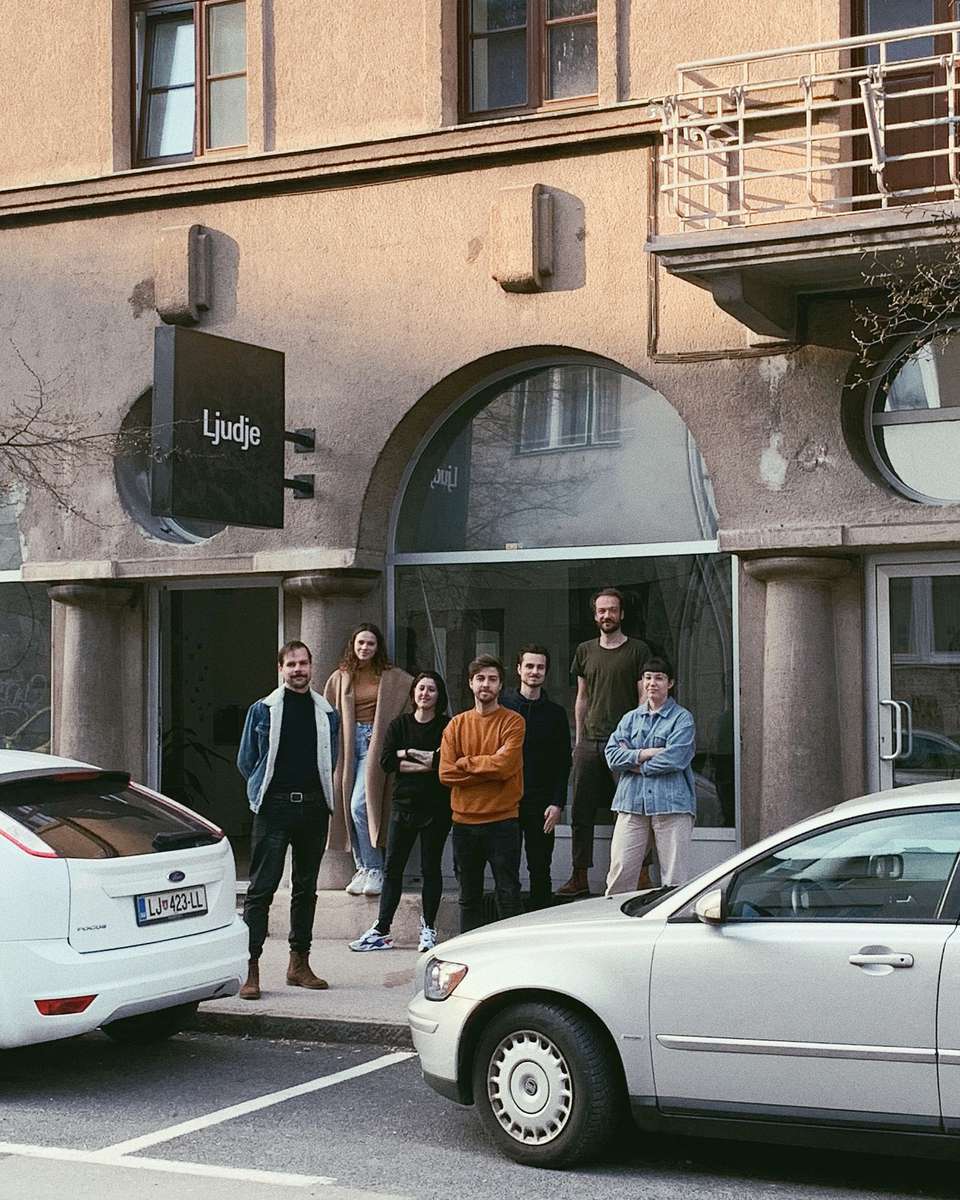 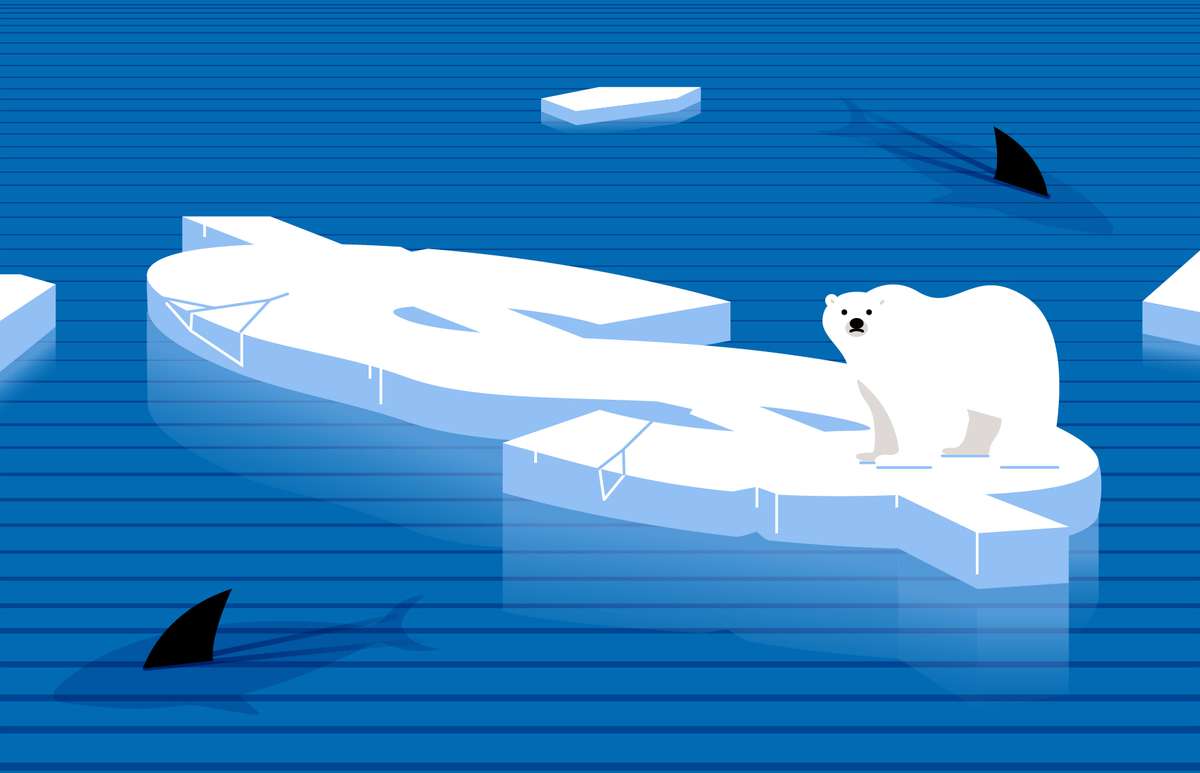 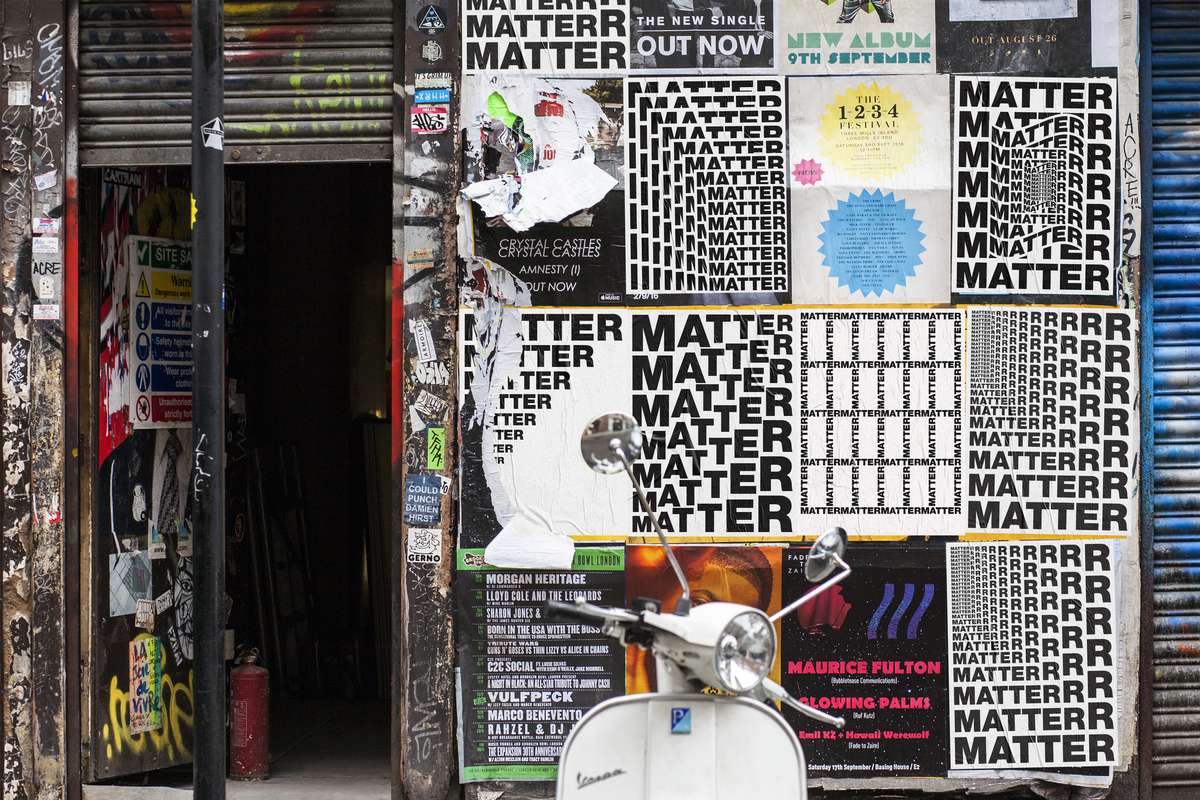 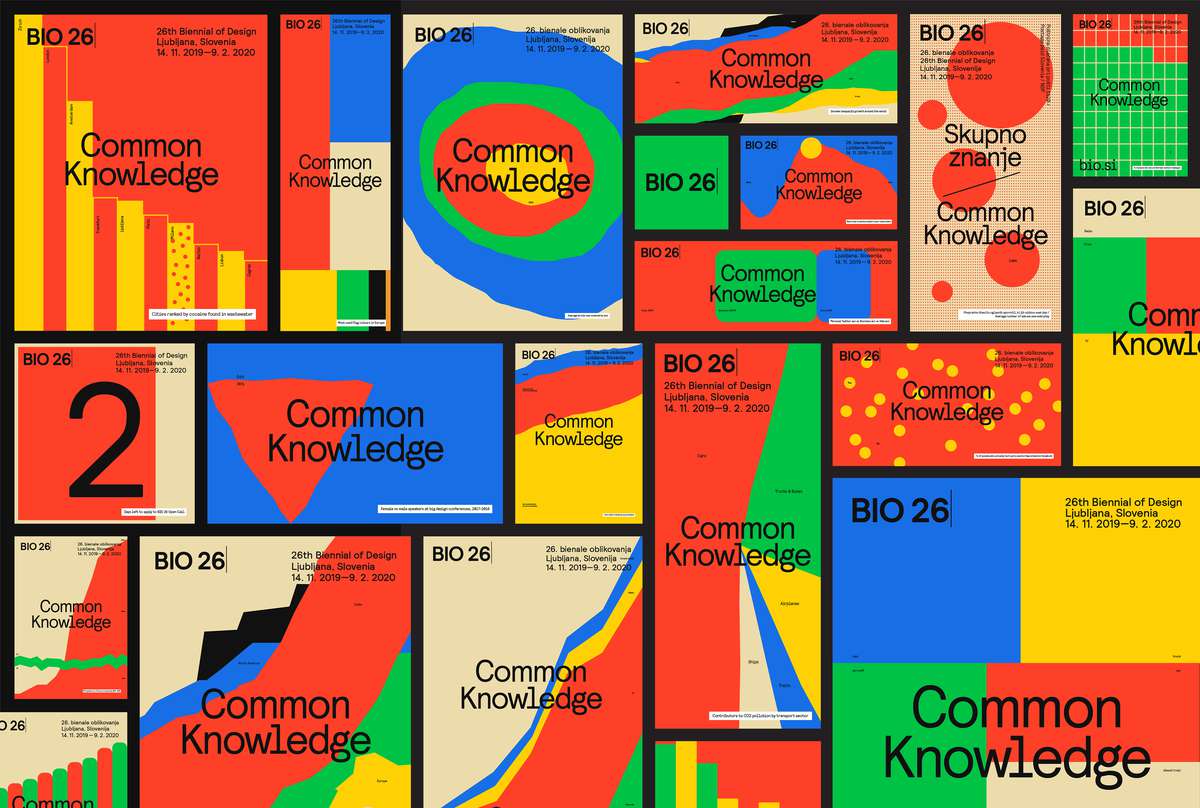 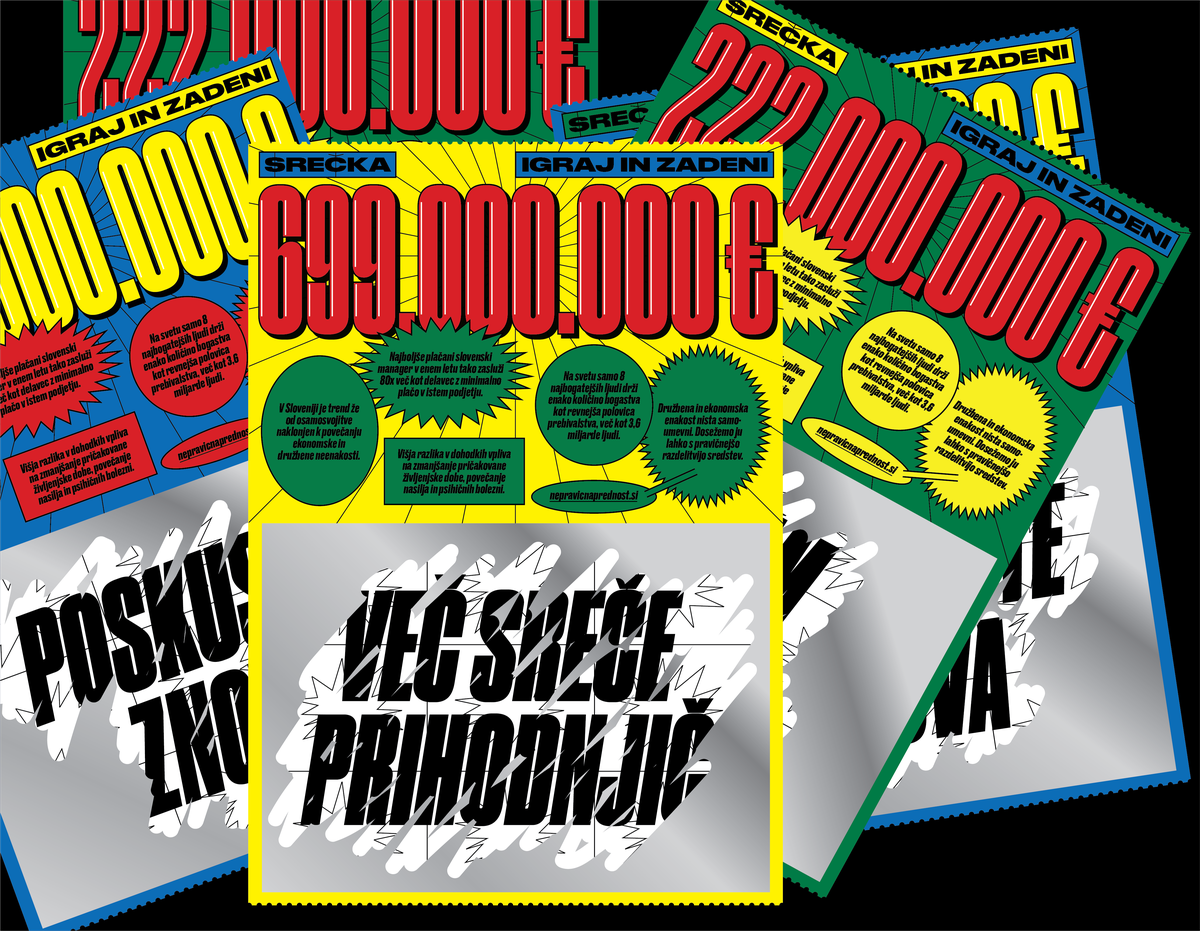 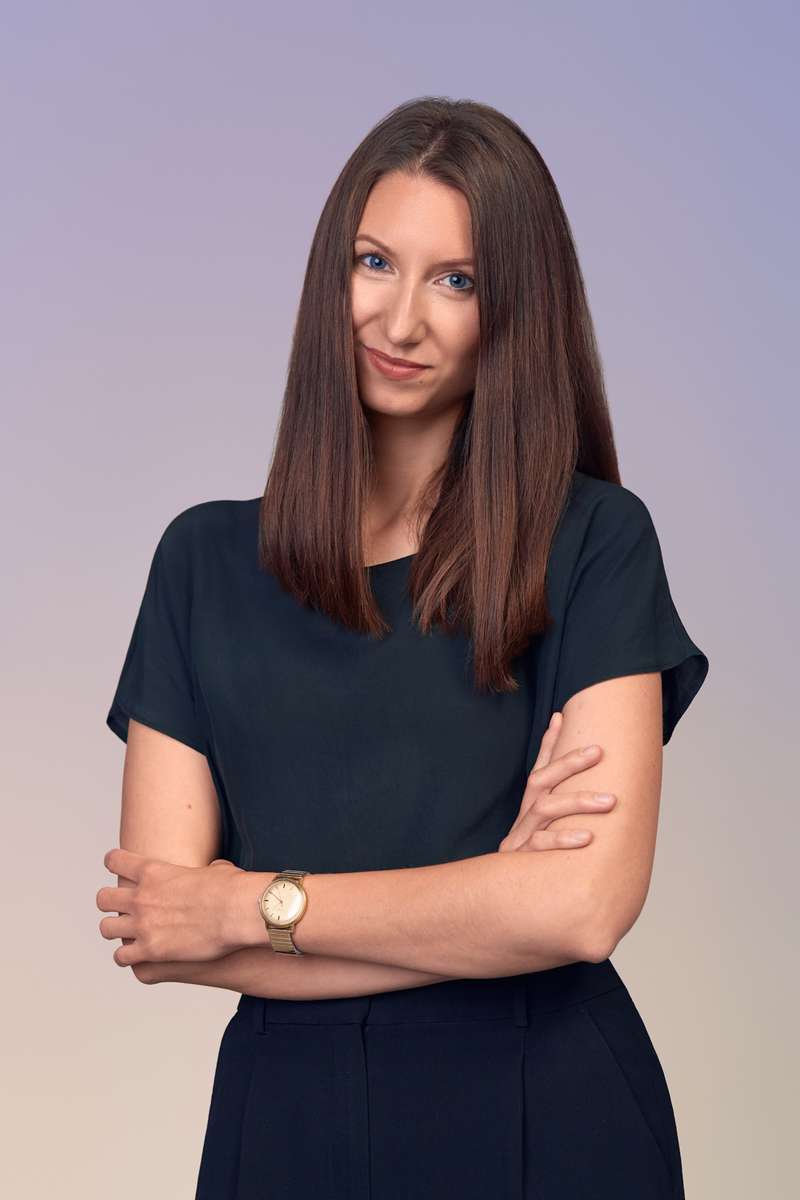 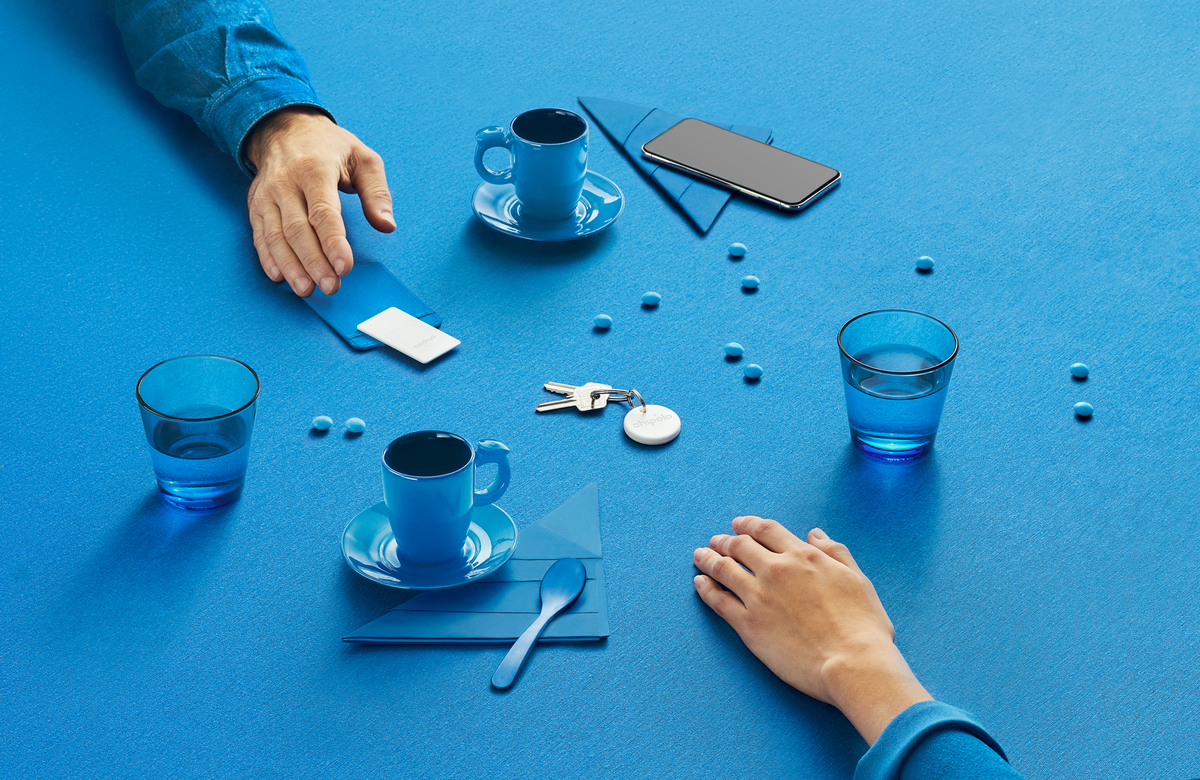 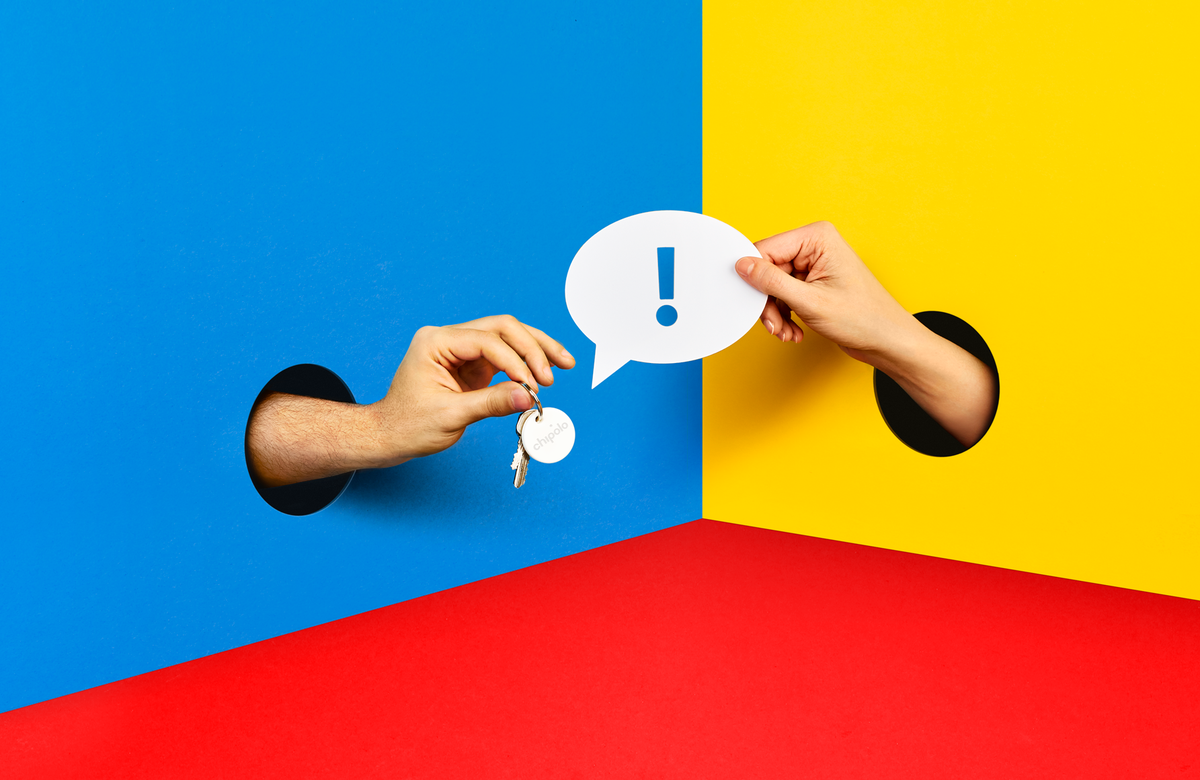 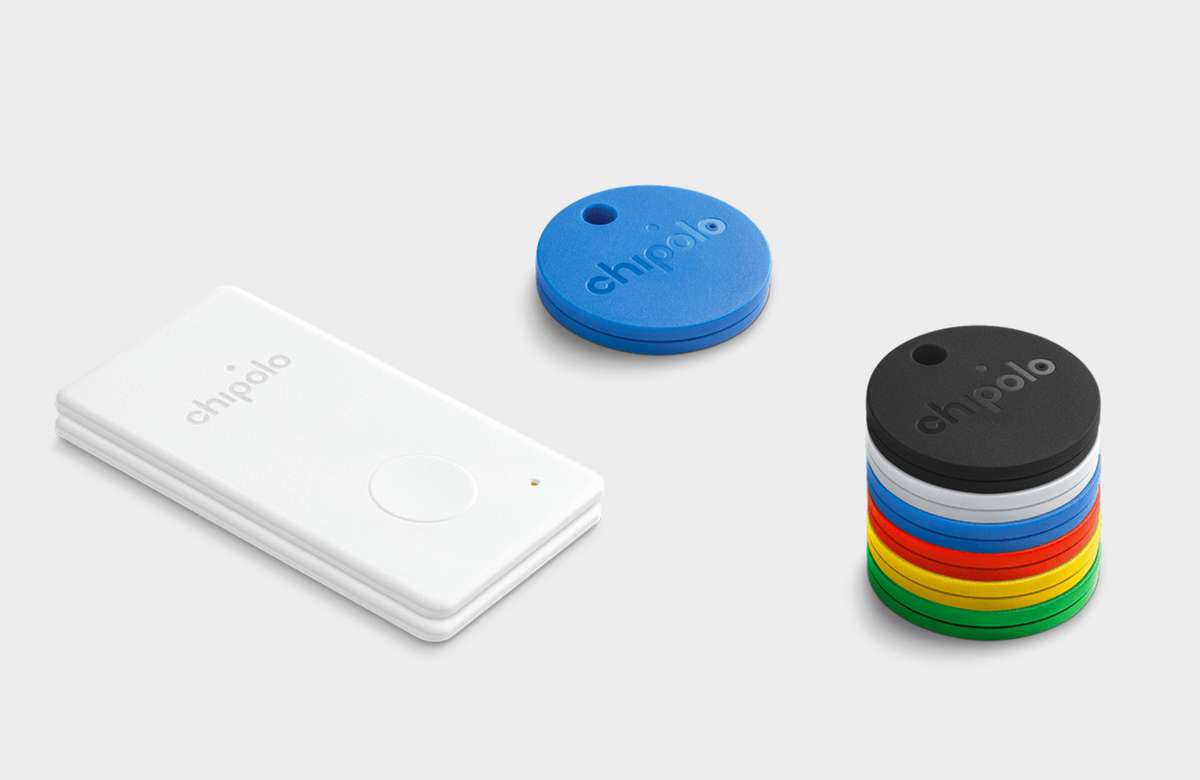 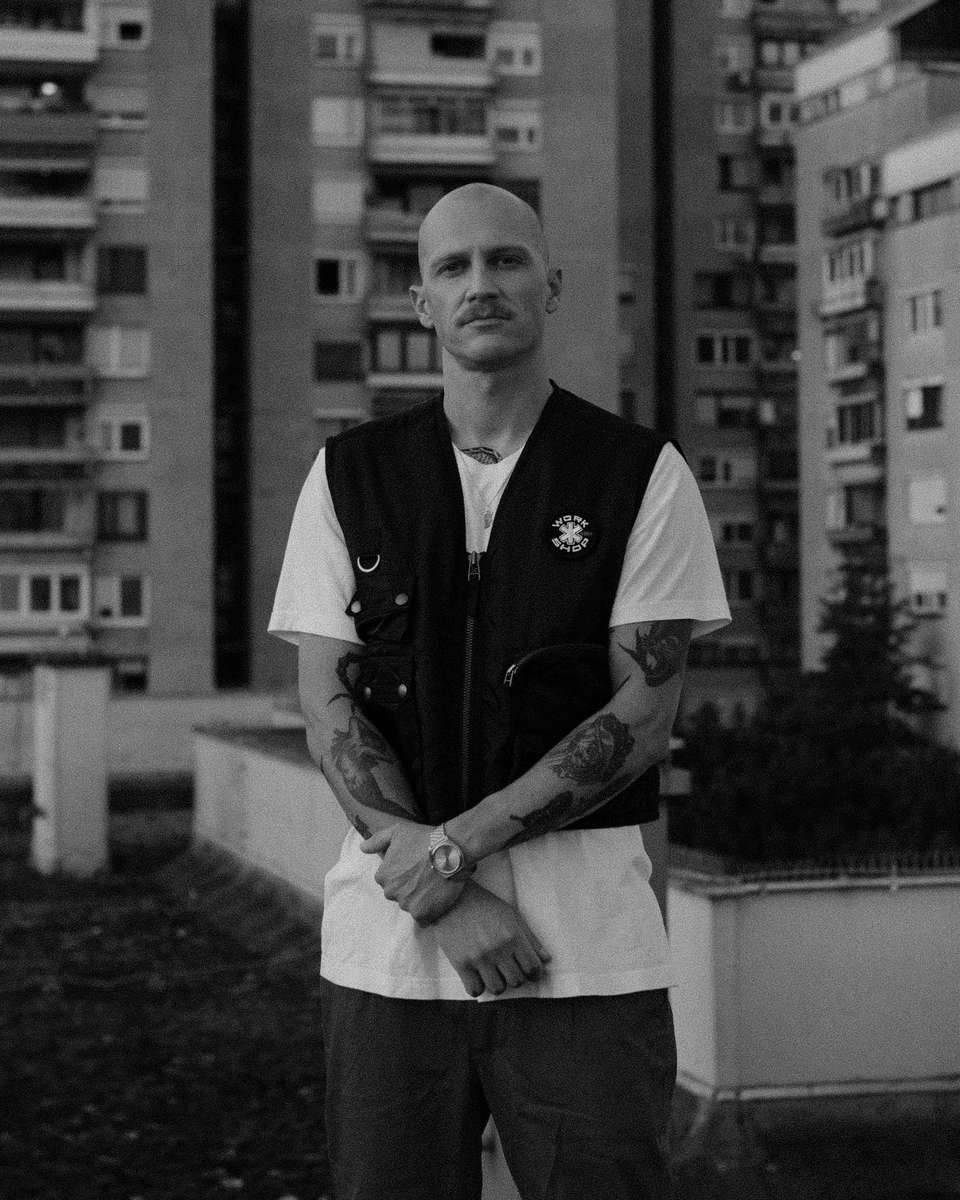 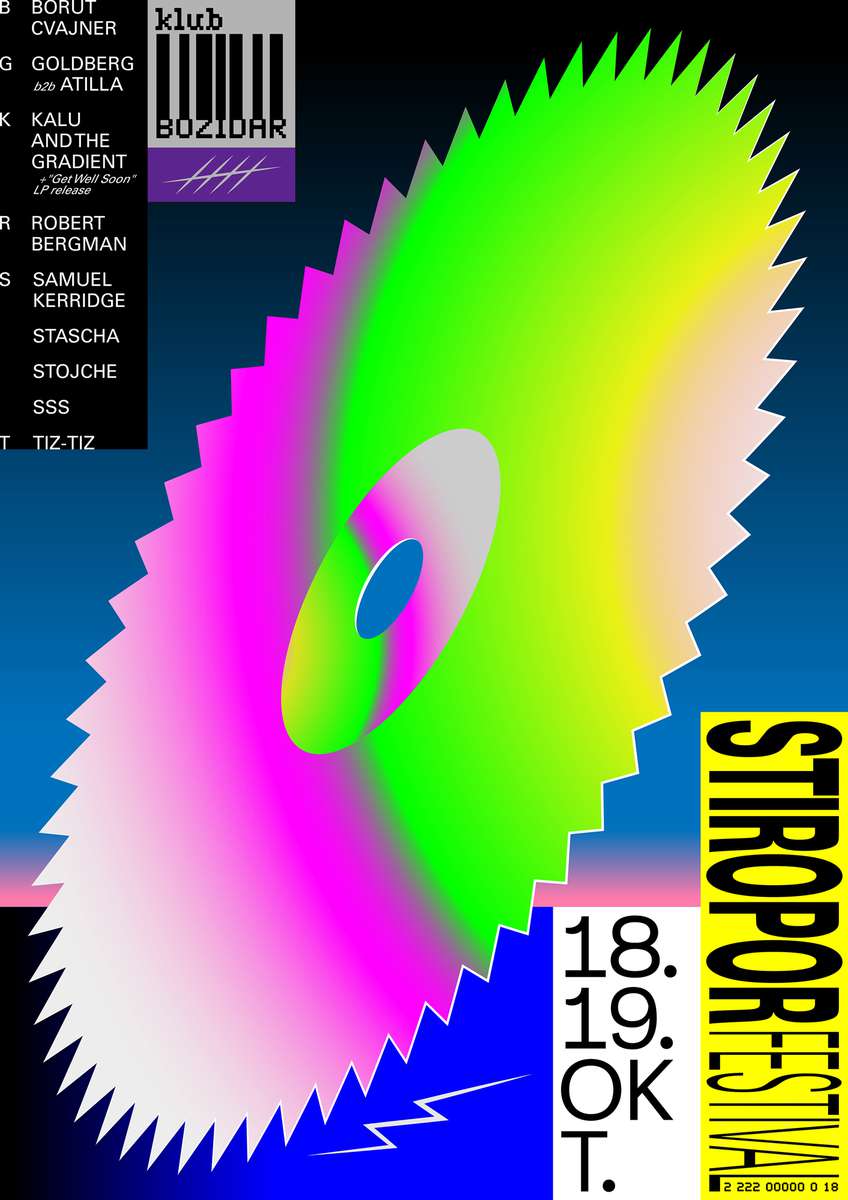 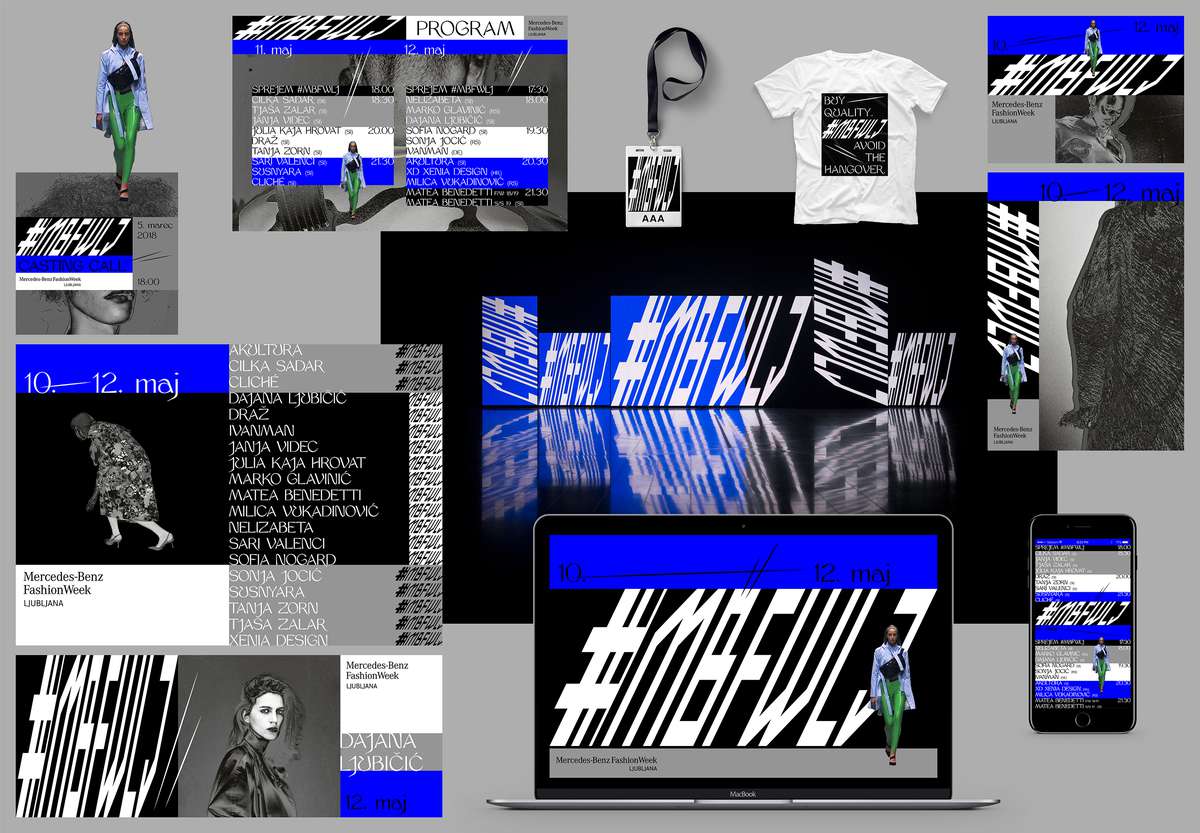 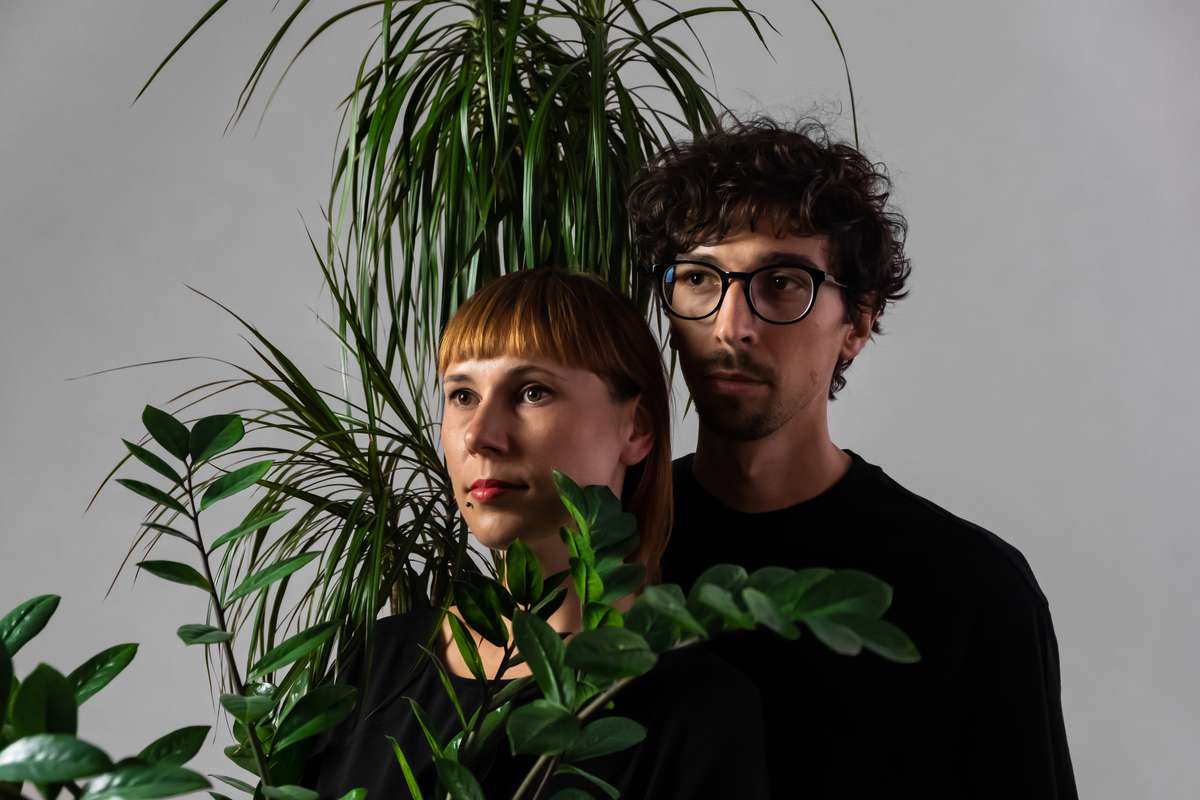 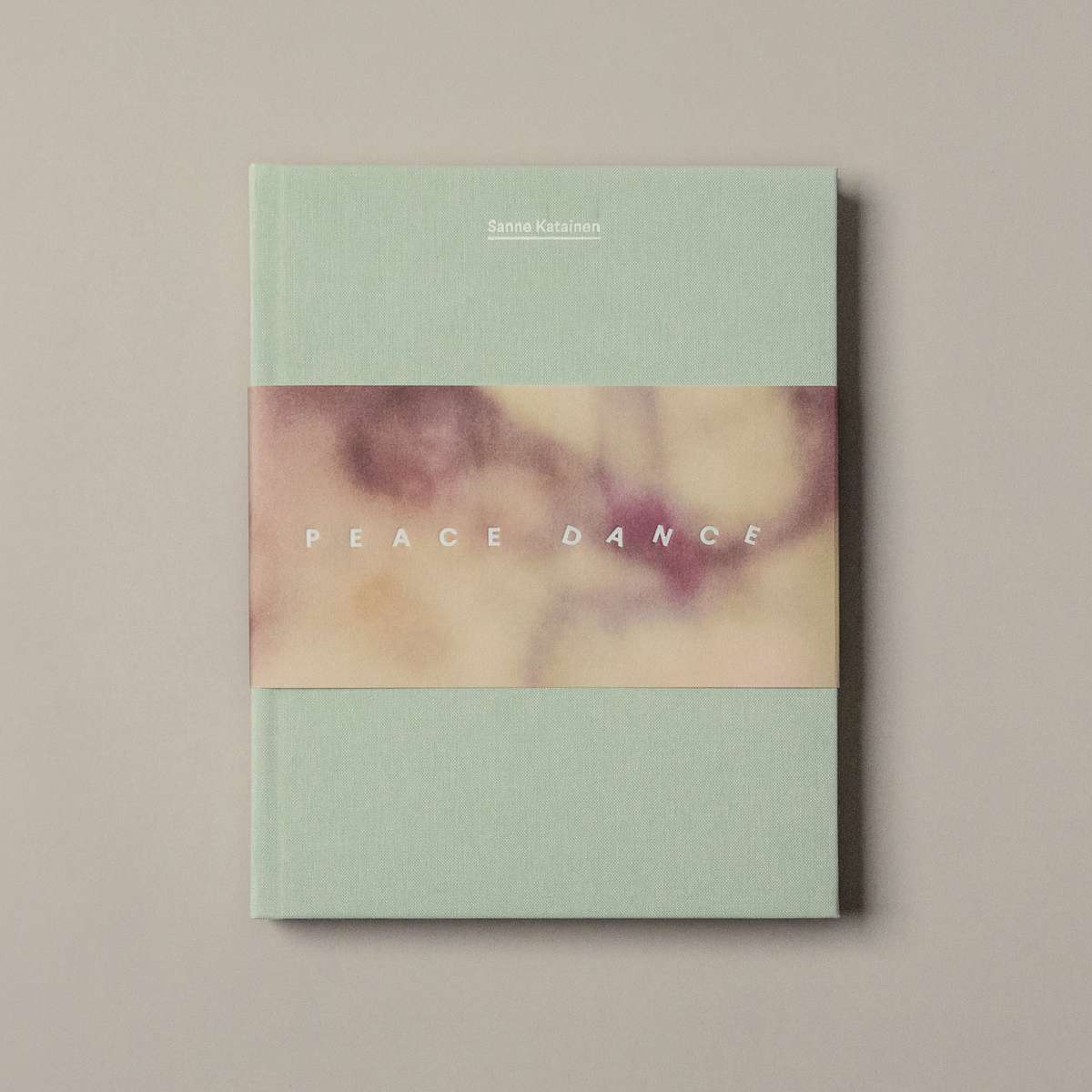 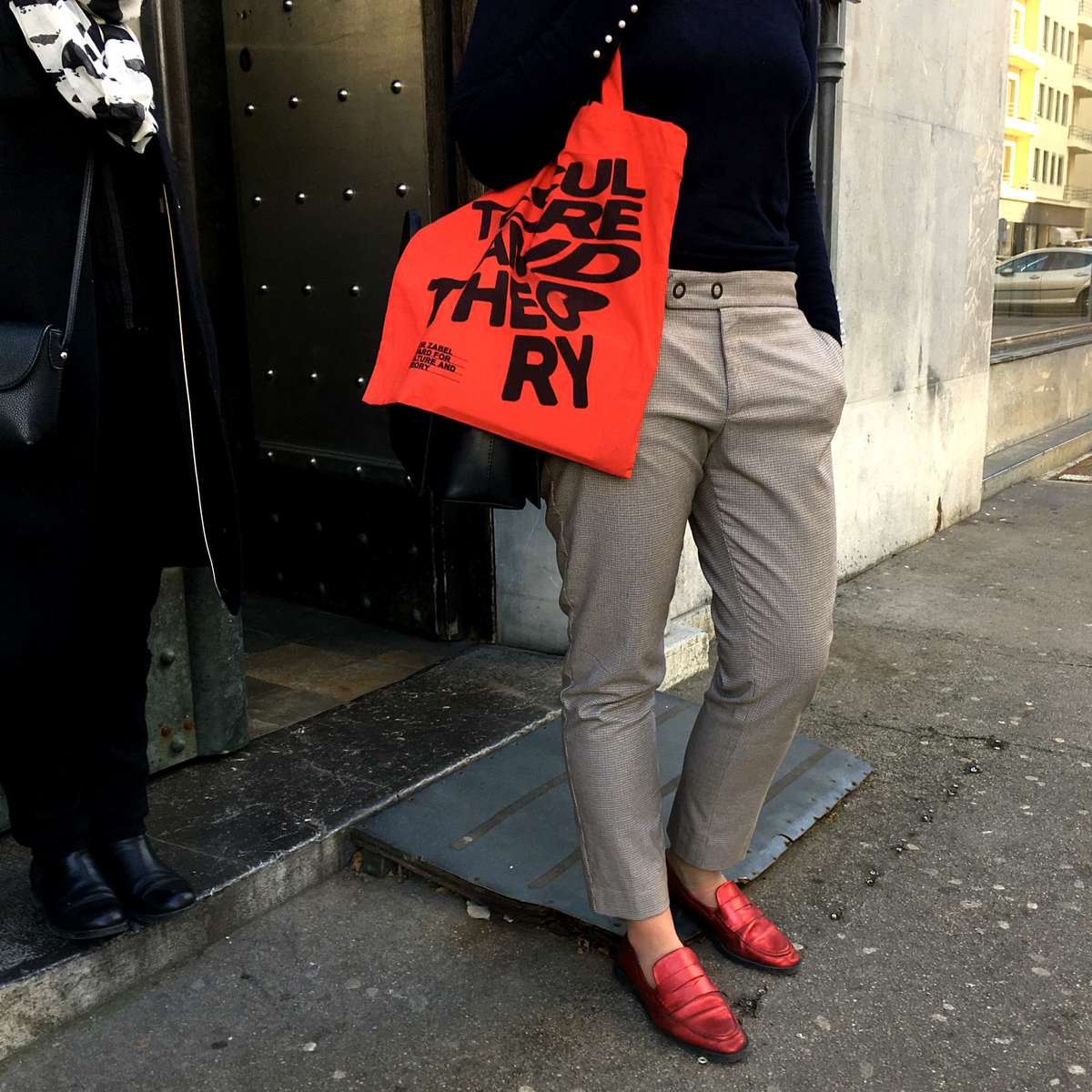 AA, totebag as a part of identity for Igor Zabel Award, Ljubljana, 2018 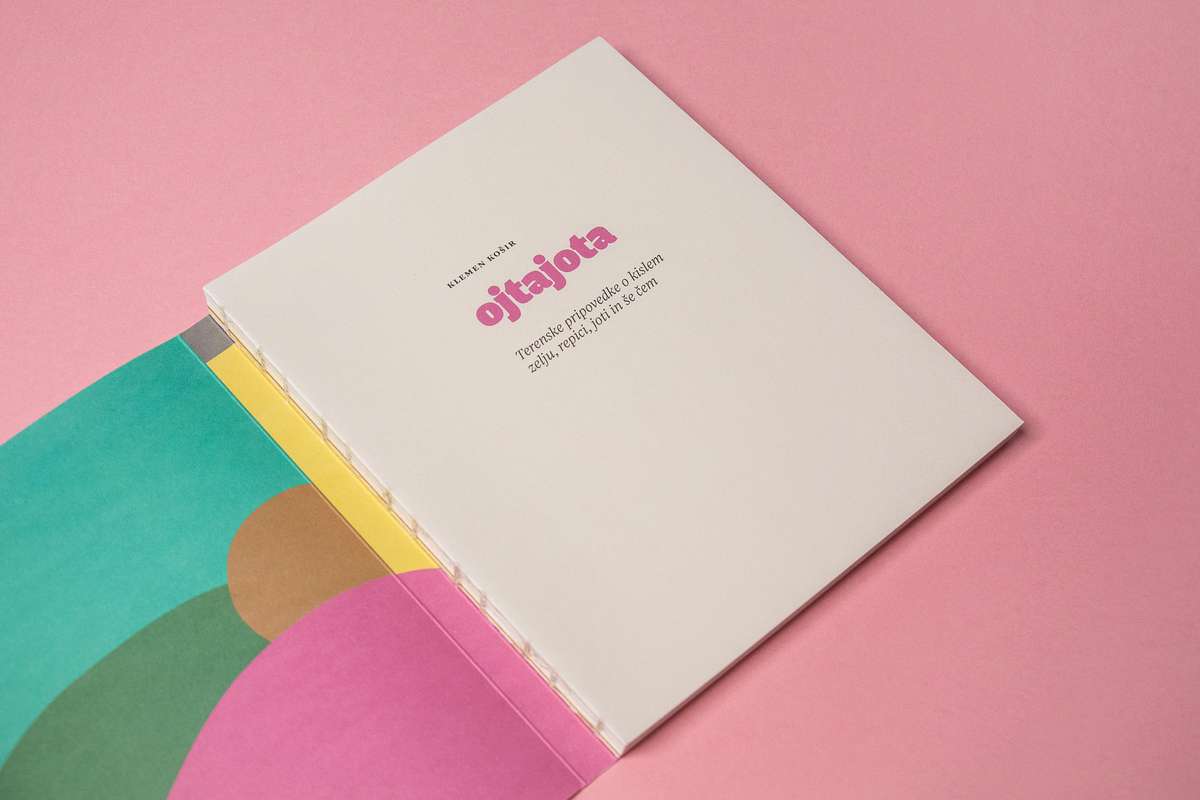 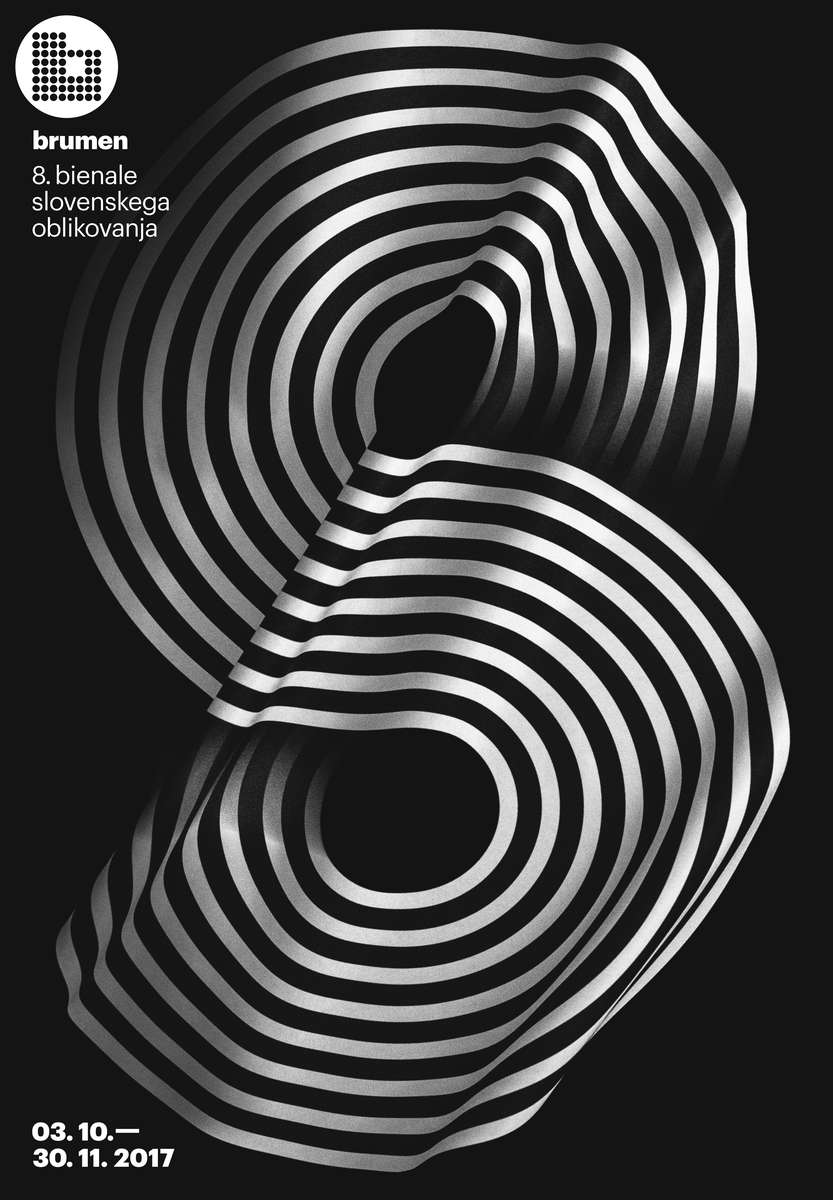 In two days, short presentations by renowned designers, illustrators, typographers, and other creatives will feature at the French Revolution Square – this year they are all local and under conditions dictated by the new reality. As part of the Indigo festival, a special publication containing fresh contributions by the more prominent artists of the Riso Paradiso collective as well as select exhibitors at the Caffeine Hours fair will be published. The publication will be printed in the Risograph technique.

Ljudje is a strategic design studio based in Ljubljana. Their focus is on the use of graphic design as an agent for change in the fields of technology, art and education. They work with organizations such as the Academy of Fine Arts and Design, Central Saint Martins and Museum of Architecture and Design Ljubljana. They have also co-initiated many projects like Kucha and Ljudje Academy. In 2015 and 2019, they won a Grand Prix award at the Brumen Biennial of Slovenian Design.
https://ljudje.si/

After finishing her studies at the Ljubljana Academy of Fine Arts and Design, Mina Arko continued her studies at the Aalto University in Helsinki and Victoria University in Wellington, New Zealand. In her master's thesis, for which she won first prize of Bioart Society Finland, she discussed invisible information in cities. The CityBeat Project, a tactile public installation, was exhibited in central Helsinki and in central Riga, Latvia. She completed her internship at the renowned studio Art+Com in Berlin, one of the few companies active in the niche of commercial use of contemporary art. There she designed user interfaces for museum items and custom-made media installations. After her return to Ljubljana she began her own design practice. In recent years she has worked in the fields of design, branding and counselling, especially for technology companies, which she helps to develop recognisable identities. This year she became a member of the board of Brumen Foundation.
https://arkomina.com/