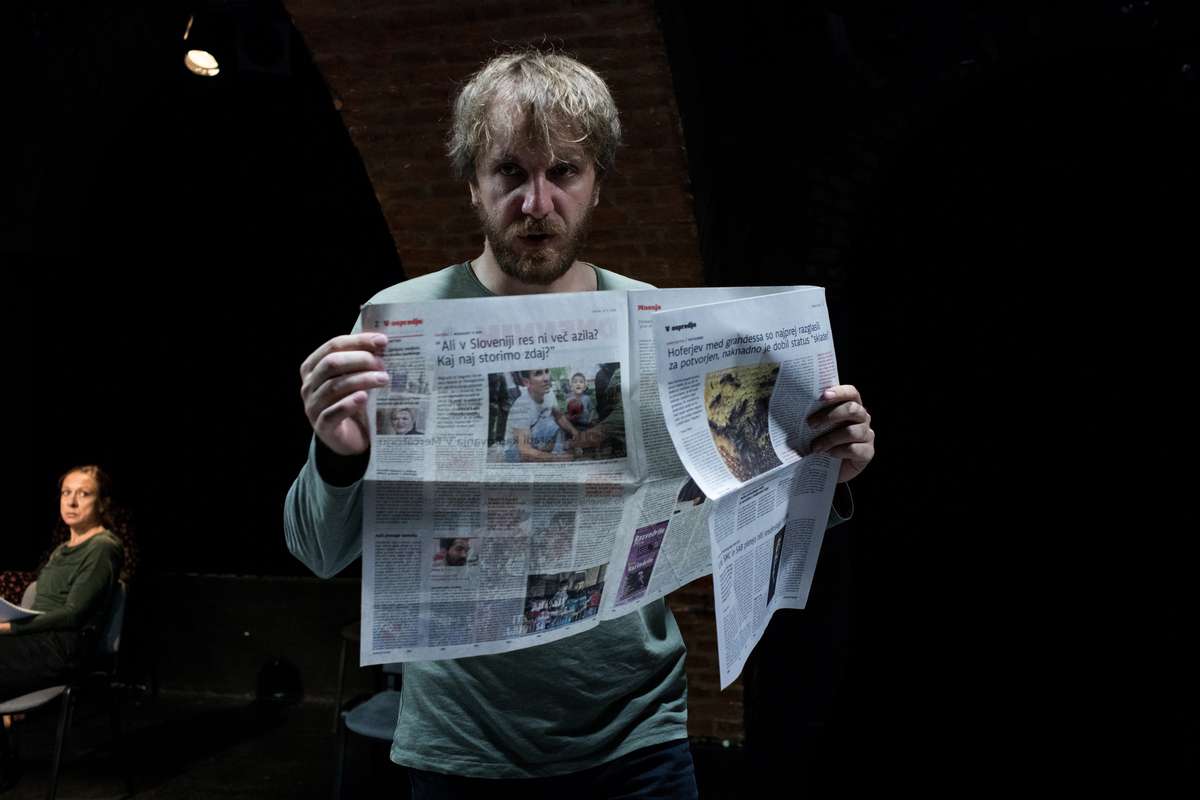 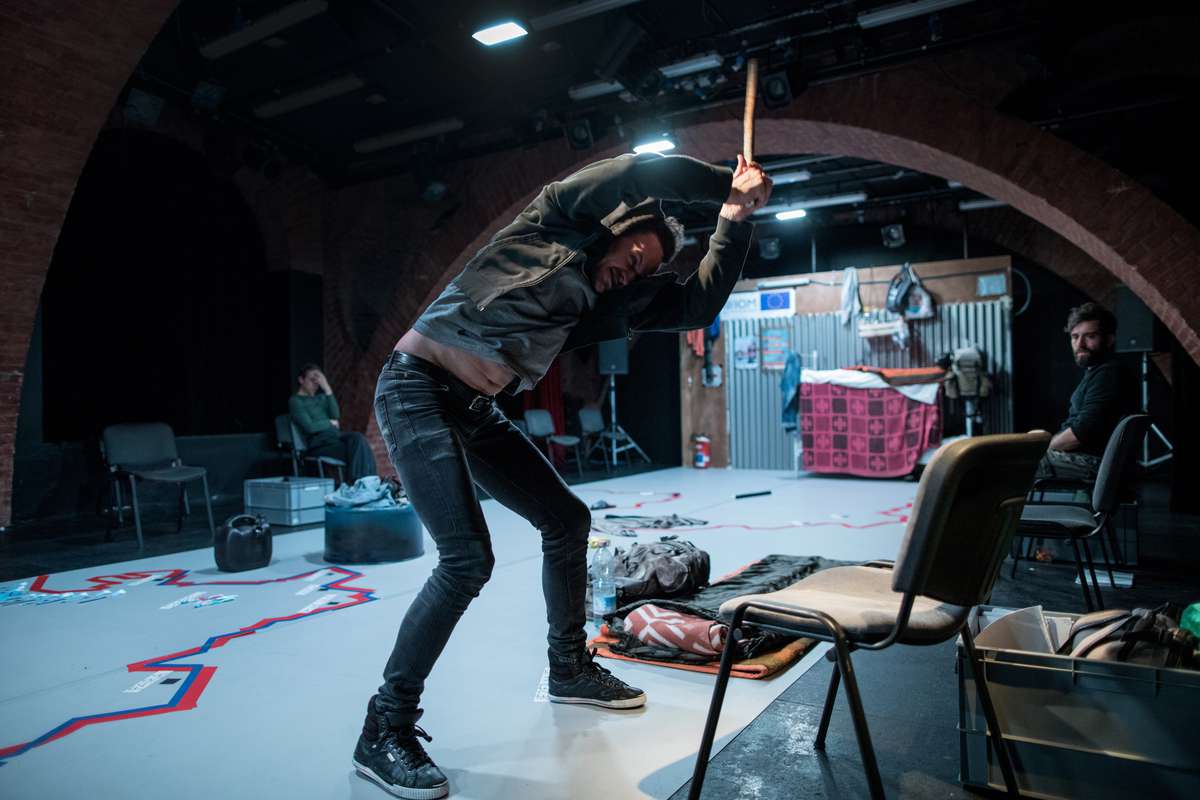 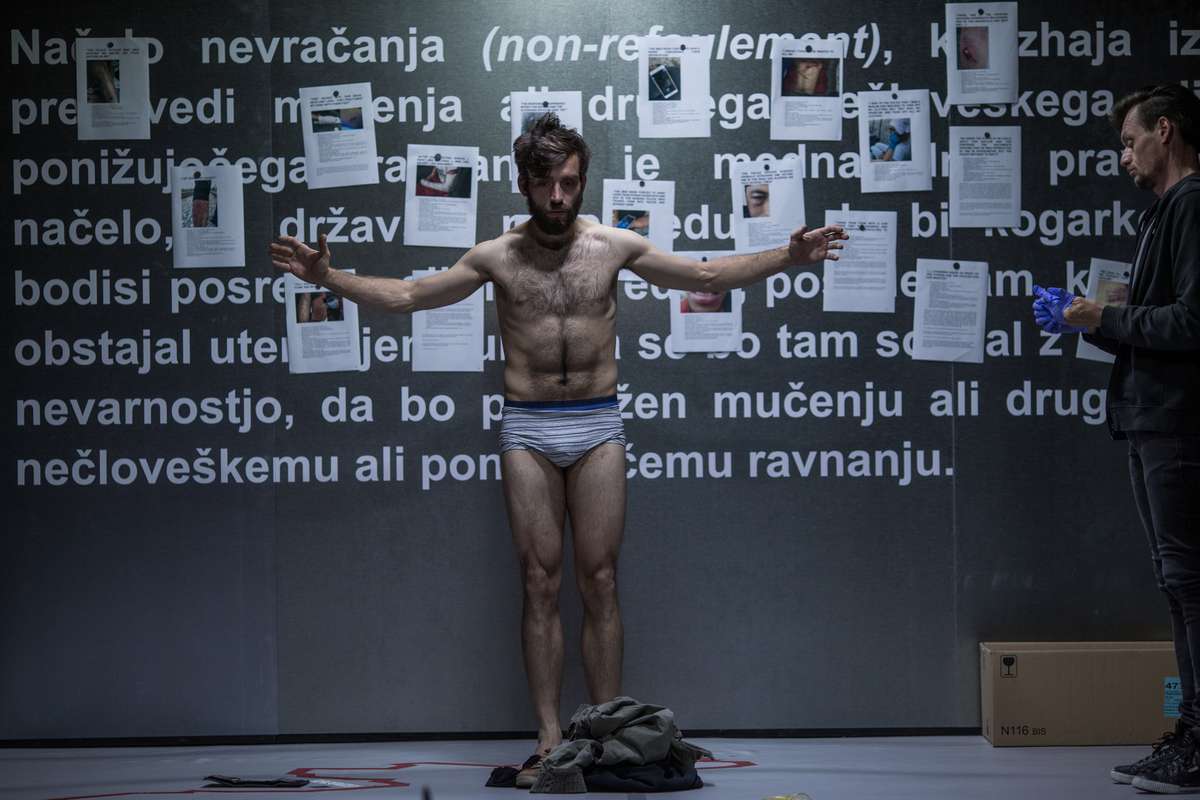 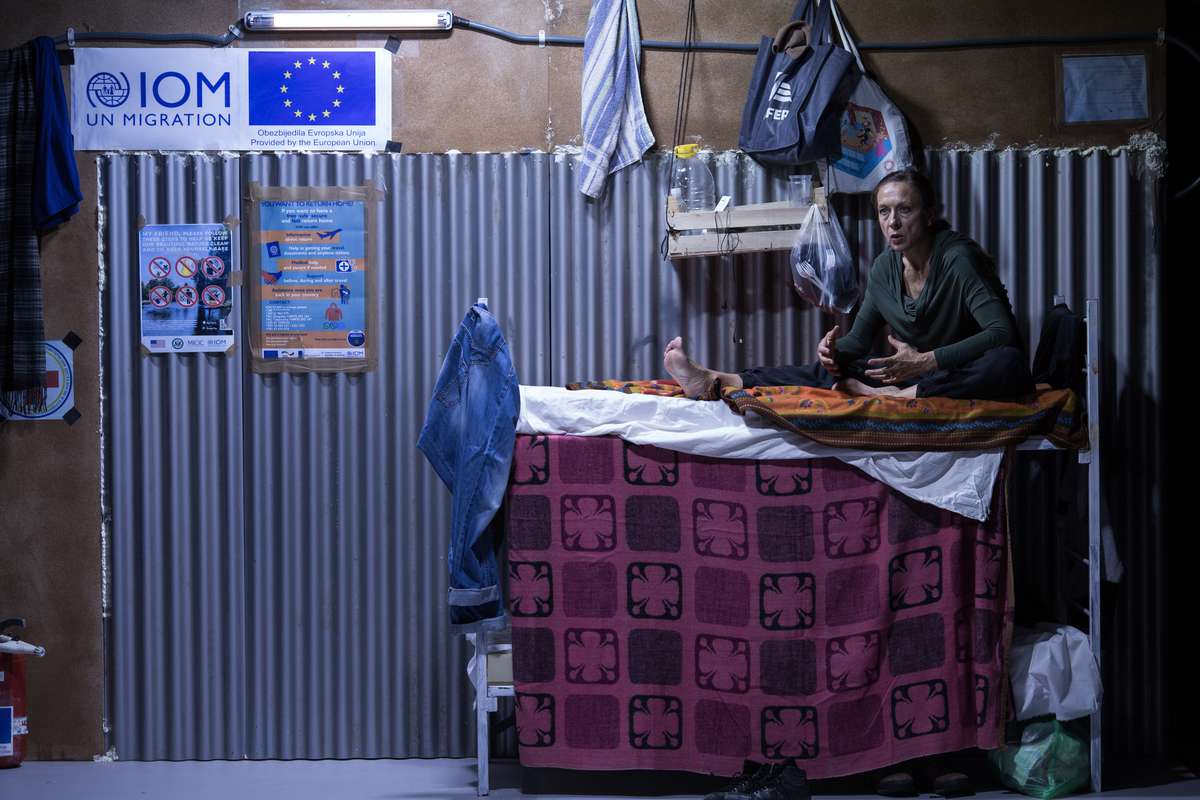 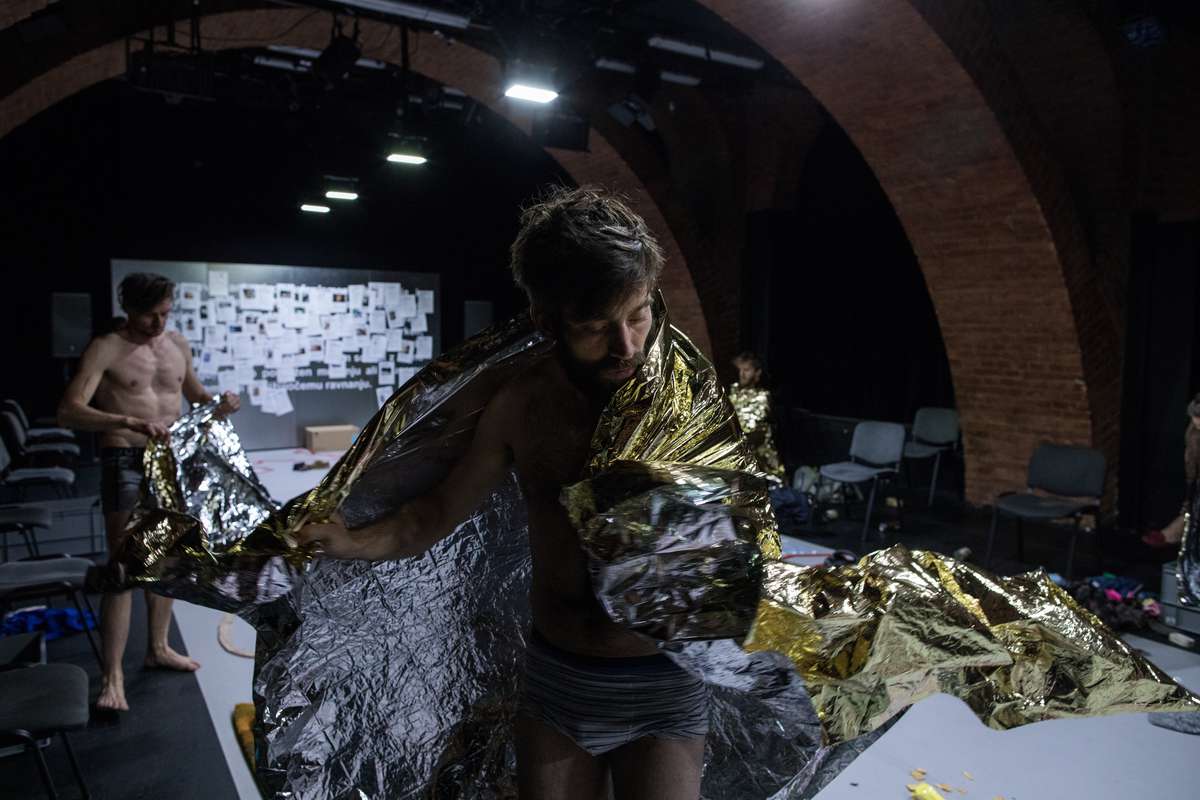 People who have walked across half of the world to escape wars, persecution, violence and crushing poverty, call the last stretch of their route, the stretch that takes them from Bosnia and Herzegovina to a safe destination in the European Union, the game.

The game has no rules, laws don’t apply, the powers of the police is limitless, the violence increasingly brutal, the dangers increasingly more dangerous, the possibilities smaller and smaller, and the destination further and further … Many try several times, even twenty or thirty times; it’s a numbers game.
For many, the game is fatal. Available records show that around twenty people have thus far lost their lives on our borders.
The Game, a devised theatre project, studies the role and responsibility of Slovenia and its border policy for lives and fates of the people on the run.

The performance is part of the programme, with which Maska institute is commemorating 100th anniversary of Maska magazine's first issue, and the release of its 200th issue.